Hunting Island is a secluded 5,000-acre semitropical barrier island about 15 miles from Beaufort, South Carolina. The island was declared a state park in 1935 and is part of the ACE Basin Estuarine Reserve. Located directly between Harbor and Fripp Islands, Hunting Island is the most popular state park in South Carolina as well as one of the last undeveloped Sea Islands in the South Carolina Lowcountry. The most interesting feature in the park is the 19th-century lighthouse, but what brings most visitors to the island is its spectacular sandy beach, listed as one of the best beaches in the country. 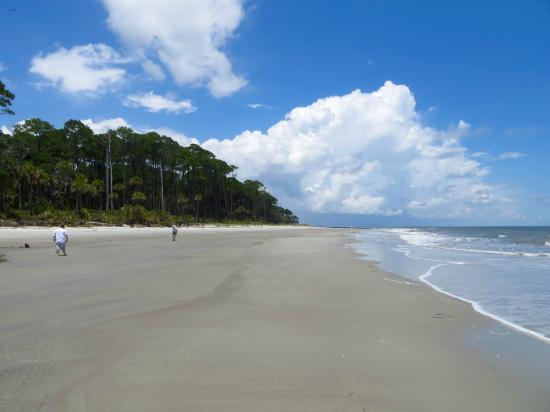 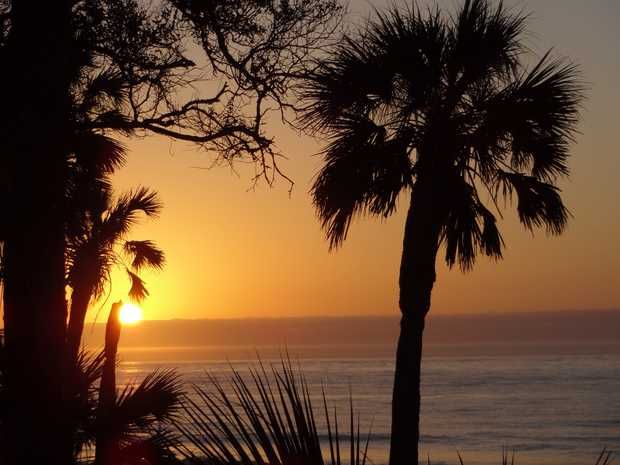 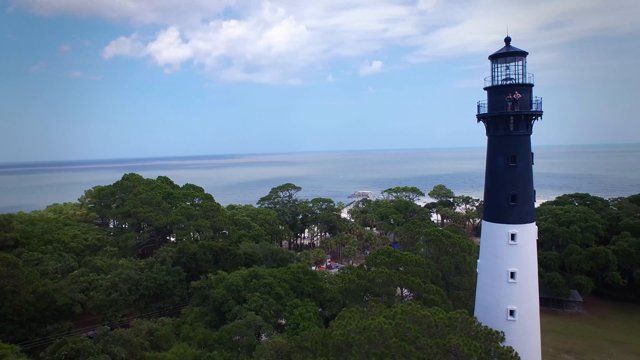